WHO IS WATCHING YOU?

Have you ever spoken to a friend about a new car, and the next day its advertisement started showing up everywhere?

Or have you ever thought up of that new dress you saw and bam! here it is on your social media page!

I personally have had at least 3 different situations, where I was sure I didn’t use any kind of search engine for a particular gadget or accessory, but it still started showing up as pop up advertisements or suggestions at various platforms. 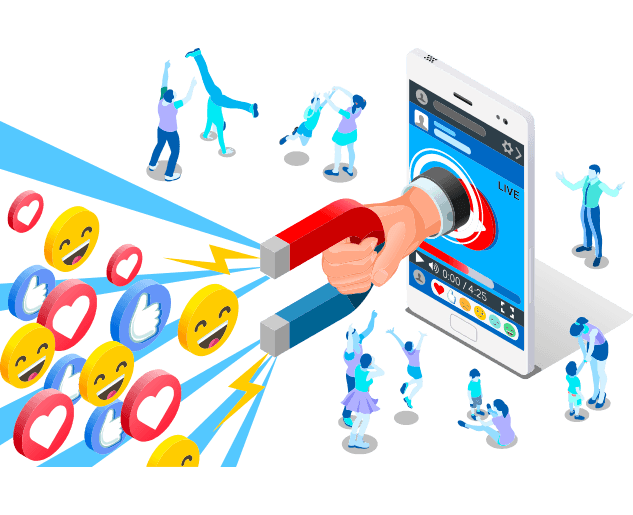 Now I’m as technically handicapped as one can get in this century.

I’m infamous for using the phrase “Oh yes, that guy does Coding -decoding” (Guilty and years later, still made fun off).

Even someone as technically behind as me has realized that every online search, every comment, all possible tiniest details online are being watched.

What I fail to understand is that, are my conversations, even my thoughts now under scrutiny.

The descriptive words of the series caught my attention:

“CAN’T STOP LOOKING AT YOUR PHONE, YOU ARE NOT ALONE. THE OBSESSIVE APPEAL OF SOCIAL NETWORKING ISN’T A BUG, IT’S A FEATURE”

You may think that Google is a simple search platform, Facebook is used to check on how friends are doing, Instagram to get your pictures right;

But every single click you make, every word you search, every picture you upload;

There’s a team of engineers who are following it to a letter, there are designed algorithms that can follow you.

Every single image you look at, even for how long you look at it, is being traced.

Its eerie how much of our world is public.

Not just our words, our search engine queries, but even our verbal discussions and sometimes I wonder, even our thoughts(?) are no longer personal.

Ever wonder How so many services we get through the internet, are earning, since we can avail them for free?

We sure have had several dining table discussions on how these platforms earn.

So all the platforms are apparently fighting for our addiction to them.

Now these companies pay for the time we can get looking at them.

How many minutes, how many hours a day can one app keep us glued to itself, how much time do we spend on them, thus directly, how many more advertisements we see, how much more our minds are being influenced.

Unerringly, Our attention is being sold to advertisers. 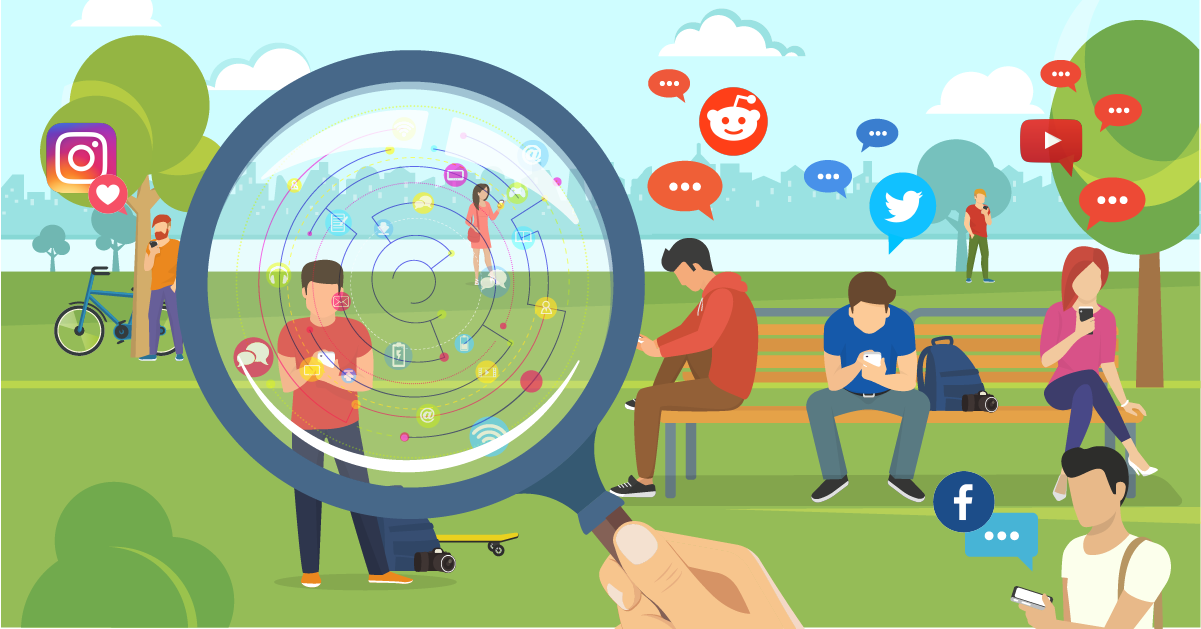 Soshana Zuboff  (Professor Harward) quoted for social media advertising “This is a market where a successful advertisement is a certainty. For a great advertisement to be successful, you need to have great predictions, to have great predictions, you need great amount of data. The kind of data volumes not available elsewhere. This is a new kind of market space, that didn’t exist before. The market space that trades in human futures. And these markets have built up trillions of dollars which have made internet companies the richest companies in the history of humanity”

“The amount of information they have about us, is unprecedented”

Sandy Parakilas (Former Operations manager, Facebook) mentioned in a documentary series that all the data is continuously fed into systems that have almost no human supervision, and they are making better predictions about us”

This I believe exposes us to increased compatible advertisements, and slowly manipulating how we think, the decisions we make, the purchases we do, to some extent even the relationships we develop.

Steven Polunsky, a research scientist at Texas A&M University, wrote, “One way to describe how we behave is the OODA cycle – when something happens, we Observe it, Orient it to our personal context, Decide what to do and Act on that decision. The internet is easily weaponized to short-circuit that process, so we receive minimal information and are urged to act immediately on it.

Its like a slot machine at Vegas, every time we swipe down, there is a new notification, a new post; literally every single time.

Its as addictive as gambling. You never know when something is coming for you. 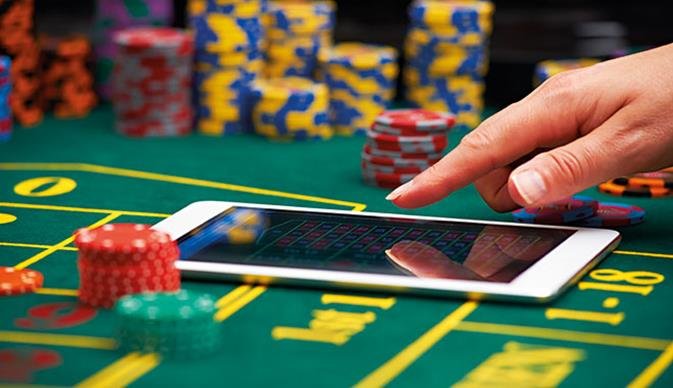 Even the simple dots we see when someone is typing a message, is to keep the person at the other end engaged, so that the internet doesn’t lose him.

Stanford University teaches human behavior and its modifications; and how to use technology to modify it.

They have studied how to use technology to modify someone’s behavior.

Data, gamification and other means of psychological manipulation can influence you to make healthy or poor choices, work harder, spend money and more.  From push notifications and reminders to ratings and rewards programs, technology has the power to nudge you to think and act in specific ways at specific times

All online platforms, we all agree have been put to some real good use;

They were made for improving the world. They have re-united lost family members, they have found organ donors, blood donors,  saved lives,  helped in finding burglars and murders.

It has several positive impacts  – connectivity, access to knowledge and culture , socialization with like-minded people, helps introverts display their talent and emotions.

Rob Reich, professor of Political sciences at Stanford excerpted “The massive and undeniable benefits of digital life – access to knowledge and culture – have been mostly realized. The harms have begun to come into view just over the past few years, and the trend line is moving consistently in a negative direction”

A whole data in itself being studied by psychologists today

-young children wanting plastic surgery, so that they can look more like they do in their filtered selfies. (Which may be linked to a variant of Obsessive-Compulsive Disorder)

Neglect of personal life, mental preoccupation, escapism, mood modifying experiences, tolerance and concealing the addictive behaviour, appear to be present in some people who use [social media platforms] excessively.”

The above are just a few to name.

Technology is magical, its beautiful, its useful, it is the way to progress in life.

We just need to be aware of how it is manipulating us.

Let there be magic, not mayhem! 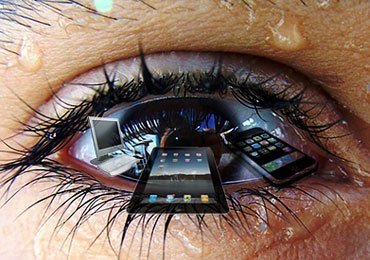